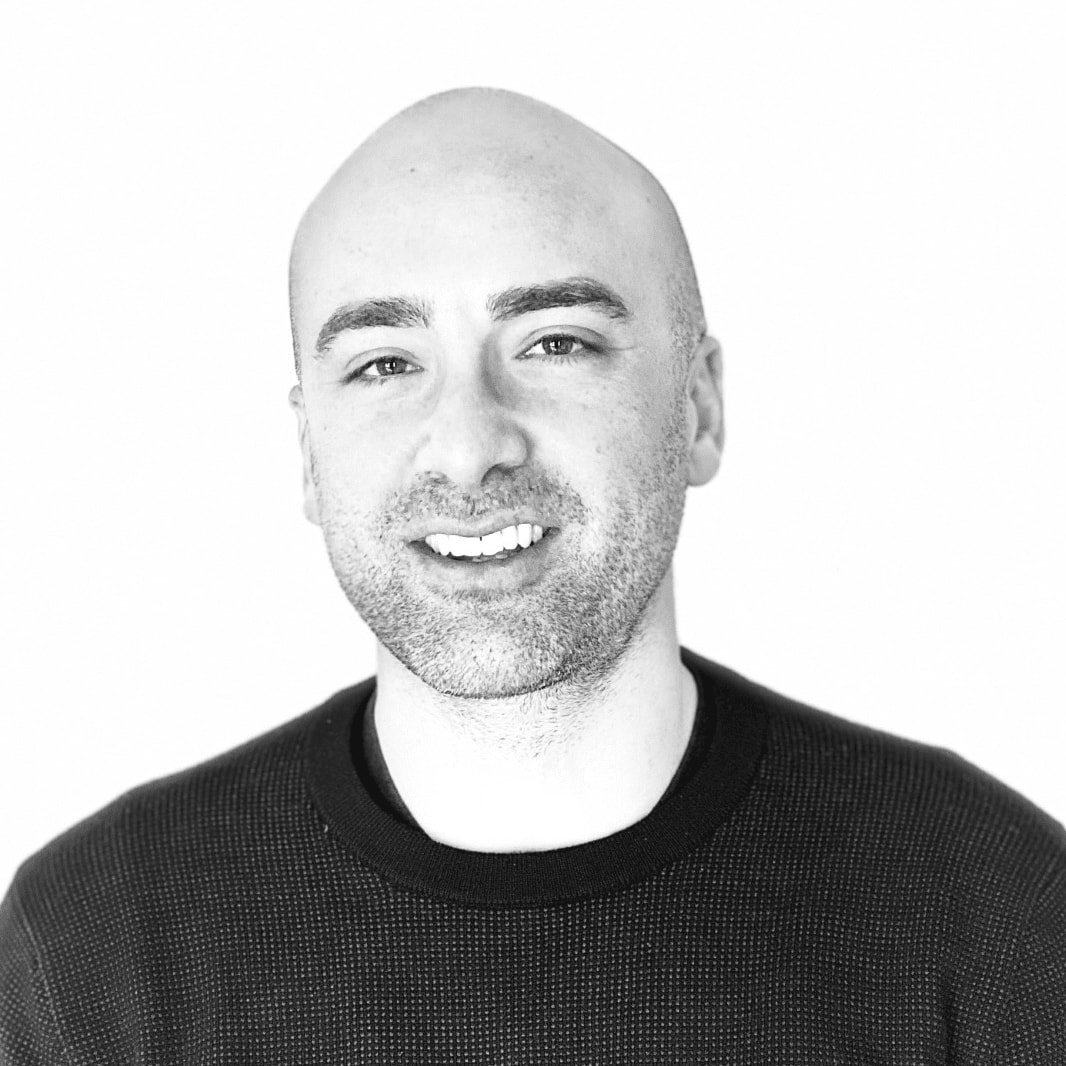 David C. Pyrooz, PhD, is Associate Professor of Sociology. He received his Ph.D. in Criminology and Criminal Justice from Arizona State University in 2012, where he was a Graduate Research Fellow of the National Institute of Justice. His research interests are in the areas gangs and criminal networks, incarceration and reentry, developmental and life-course criminology, and criminal justice policy and practice. His research has been funded by the National Institute of Justice, Office of Juvenile Justice and Delinquency Prevention, National Institutes of Health, Google Ideas, the Charles Koch Foundation, and the Laura and John Arnold Foundation. He has authored over 100 refereed articles and book chapters, and several books, including On Gangs (Temple, 2022), Competing for Control: Gangs and the Social Order of Prison (Cambridge University Press, 2019), The Wiley Handbook of Gangs (Wiley-Blackwell, 2015), and Confronting Gangs: Crime and Community (Oxford, 2014). He has written opinion editorials that have appeared in outlets such as the Wall Street Journal, Denver Post, Los Angeles Times, Washington Post, Minneapolis Star-Tribune, St. Louis Post-Dispatch, and The Crime Report. He was the recipient of the inaugural New Scholar Award from the Academy of Criminal Justice Sciences in 2015 and Ruth Shonle Cavan Young Scholar Award from the American Society of Criminology in 2016.

Center for the Study and Prevention of Violence
Institute of Behavioral Science
University of Colorado Boulder
483 UCB
Boulder, CO 80309-0483
Call us at 303-735-3655
cspv@colorado.edu