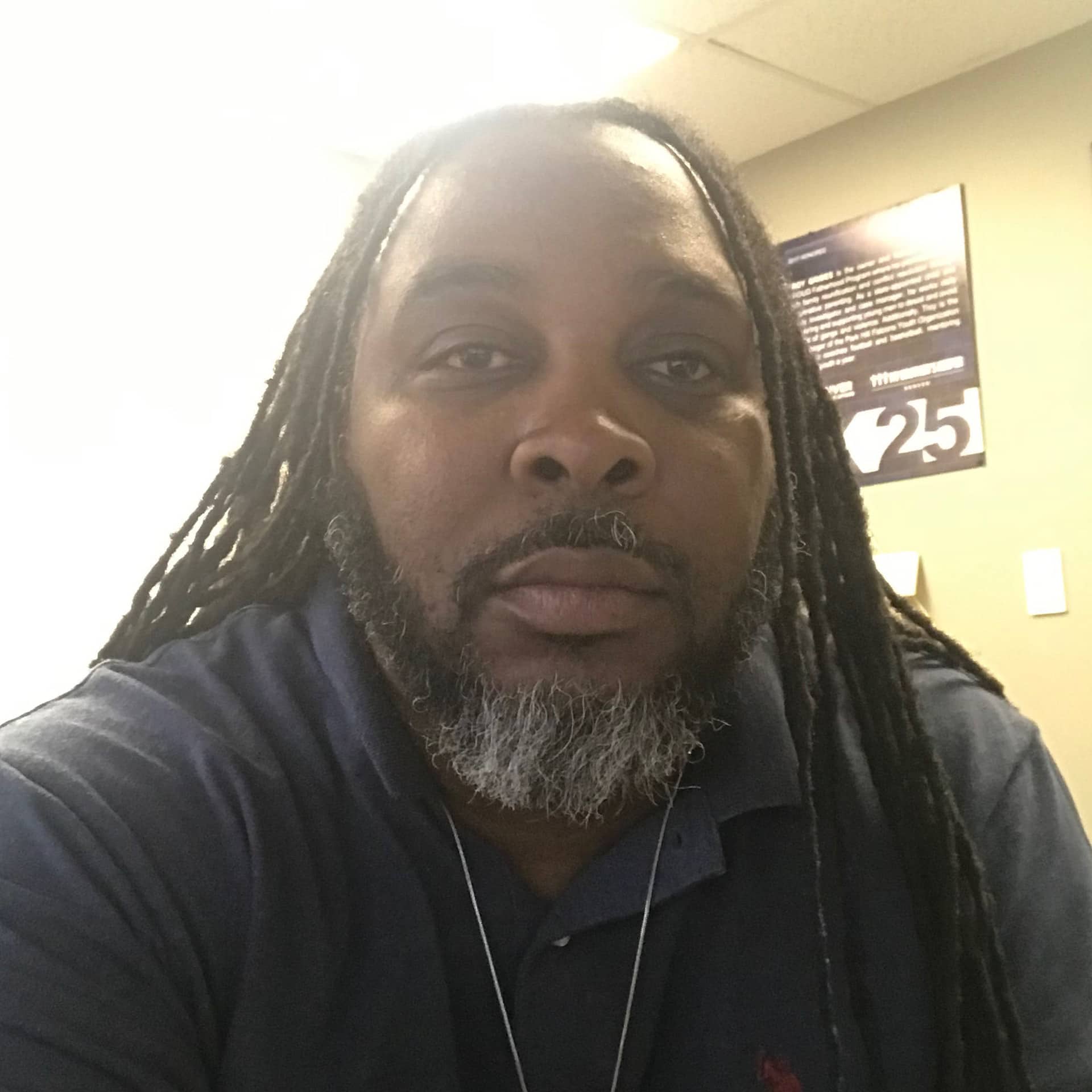 Troy Grimes is currently the Partner Coordinator for the Youth Violence Prevention Center-Denver project at CSPV, and was the Program Director for Youth Mental Health Services at Struggle of Love Foundation. He is a former Commissioner for the Mayor’s Denver African American Commission. Formerly, Troy worked for several years at Goodwill Industries where he worked as a Program Coordinator for their Healthy Relationships Program in the Career Services Department. Troy also has his own Fatherhood Program, Project PROUD Fatherhood LLC, where amongst other things he facilitates community events, contracts privately to assist families with systems navigation and serves as a court appointed Child and Family Investigator. Mr. Grimes has combined his education and his over 20 years of work experience in the Human services field to have a successful career empowering family. Troy has been commended for his work receiving many awards including, ‘Outstanding Individual Fatherhood Practitioner’ by the Colorado Department of Human Services in 2008, ‘African Americans Who Make a Difference’ from Urban Spectrum 2016. He has presented at national conferences such as, ‘International Prisoners Family Conference’, ‘National Association of Black Social Workers conference’, and many local venues as an expert in Fatherhood and Family Development. Troy prides himself on being a loving father of 8 children (5 boys and 3 girls), husband and caring member of society. In addition, Mr. Grimes coaches Varsity Basketball for the FNE Warriors, and assists in managing his youth athletics program, Parkhill Falcons. He attributes his deeds, his awareness and involvement in the community to his parents and the experiences he himself had, along with the positive impact the Parkhill Falcons had on him. One of Troy’s favorite proverbs to live by is “Iron sharpens iron, so one man sharpens another…” Proverbs 27:17. #LLD

Center for the Study and Prevention of Violence
Institute of Behavioral Science
University of Colorado Boulder
483 UCB
Boulder, CO 80309-0483
Call us at 303-735-3655
cspv@colorado.edu